Benefits of Studying Abroad in Netherlands for a Dutch Style Education

You have probably thought of the Netherlands as a viable place to pursue your education when you consider studying abroad; you might have noted that it is a common place for international studies, and that the Netherlands has begun to stand out in terms of higher education opportunities. The 4 benefits of studying in the Netherlands 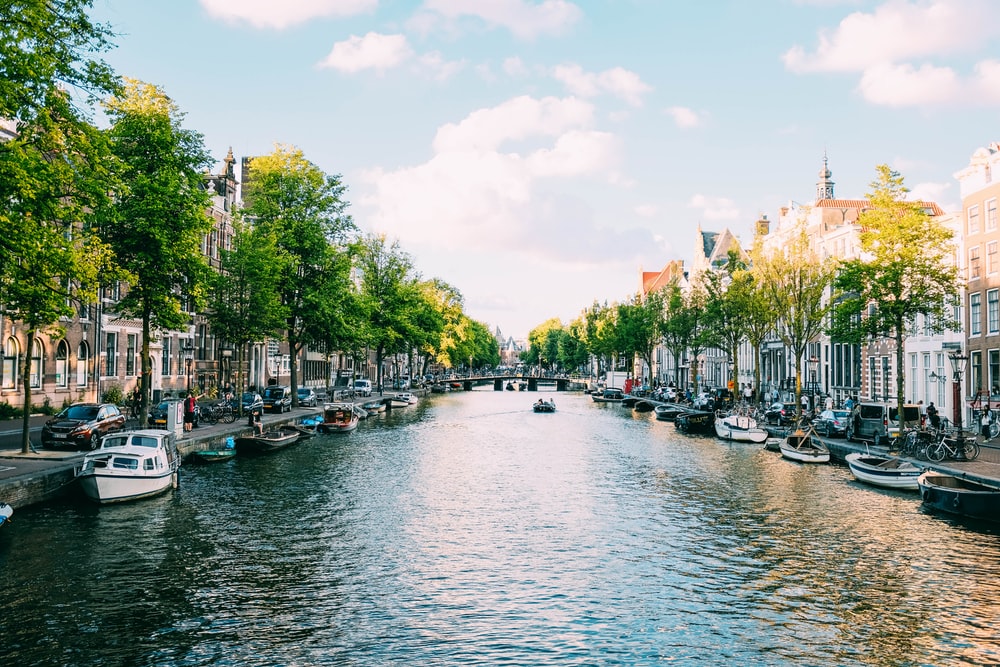 1. The Dutch are bilingual wizards

You will be surprised to learn that in the Netherlands, more than three quarters of the population claim to be fluent in English. That is real! If you are a foreigner and do not know any Dutch, this is also a great help. The fact that English is everywhere would make it very easy to live outside of the university campus. Of course, it's great to learn a language and you are encouraged to at least learn a few simple Dutch words so that you can blend in better.

2. Your career will get the coveted

Netherlands boost Dutch universities, competing with other popular UK and U.S. universities, are considered to be among the world's best universities. You might claim that the Netherlands is one of the top non- English-speaking countries where you can study abroad, obtain quality education and find tonnes of degrees taught in English.

3. You have plenty of scholarships to choose from

In the Netherlands, both public and private universities charge tuition fees for Bachelor's, Master's and PhD programmes. The easiest way to make sure you can afford the high expenses is to qualify for a scholarship.

4. Get two Master's degrees for the price of one!

If you pay the statutory tuition fees for your first enrollment (in a Bachelor's or Master's degree), if you plan to enroll in a second degree at the same time, you would be exempted from paying any tuition for your second degree, according to a state law. This happens if, as long as they are both public institutions, you study at the same or a different university. In addition, you can pick as many elective courses as you like inside most Dutch universities and you do not have to pay an additional fee.

A new policy also states that if you are from a country in the EU/EEA or Suriname and start studying for a Bachelor's degree at a public university in the Netherlands in 2021-2022, in the first year you will only pay half of the tuition fee. The main criterion for being eligible is that they have not previously studied in the Netherlands. As long as you have begun higher education in 2018-2019 or later, the fee rebate also applies to Master's degrees in Teaching. Finally, bear in mind that if you start considering studying in the Netherlands, if you are from outside the EU/EEA, you should remember to remind yourself about the visa requirements.